From La Pradera (1300m) exit toward the east on the main road along the valley floor, ignoring a turnoff to the right which leads to the Faja de Pelay ( Hunters Trail) . The road runs close to the river and is a pleasant journey. After 35′ you find the Arripas waterfall , and 5′ later La Cueva , 10′ further up and the most spectacular of all, the cascada del Estrecho (45′ from La Pradera).

From there you ascend through a well known forest of beech trees. The beech slowly thins out giving way to some bushes and finally to alpine meadows. After 2 hours you reach the Gradas de Soaso , a beautiful series of cascading waterfalls and a sight to behold. 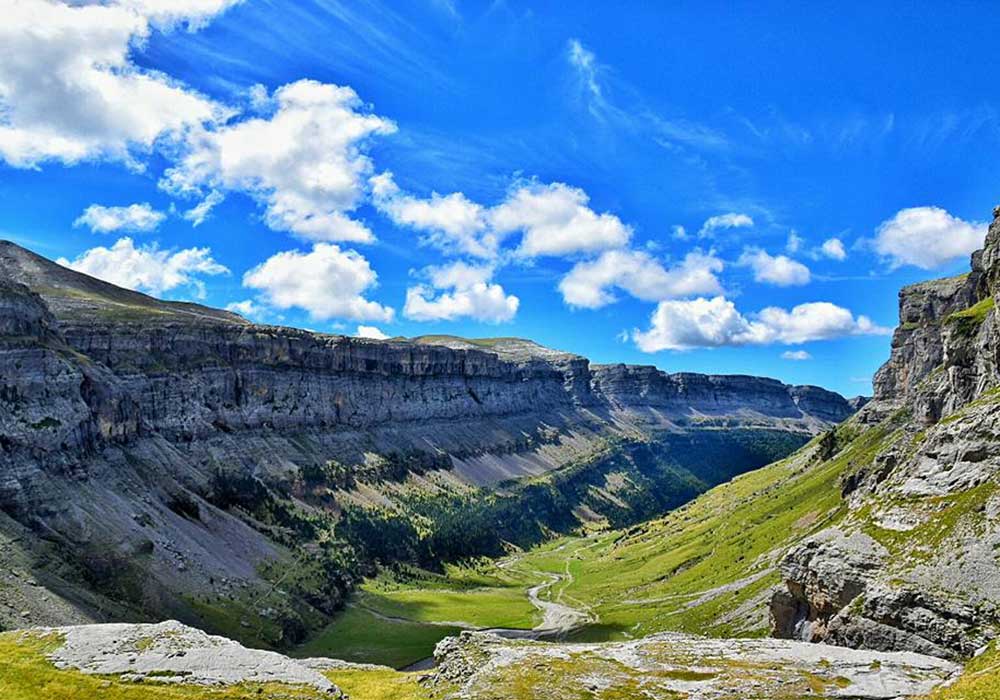 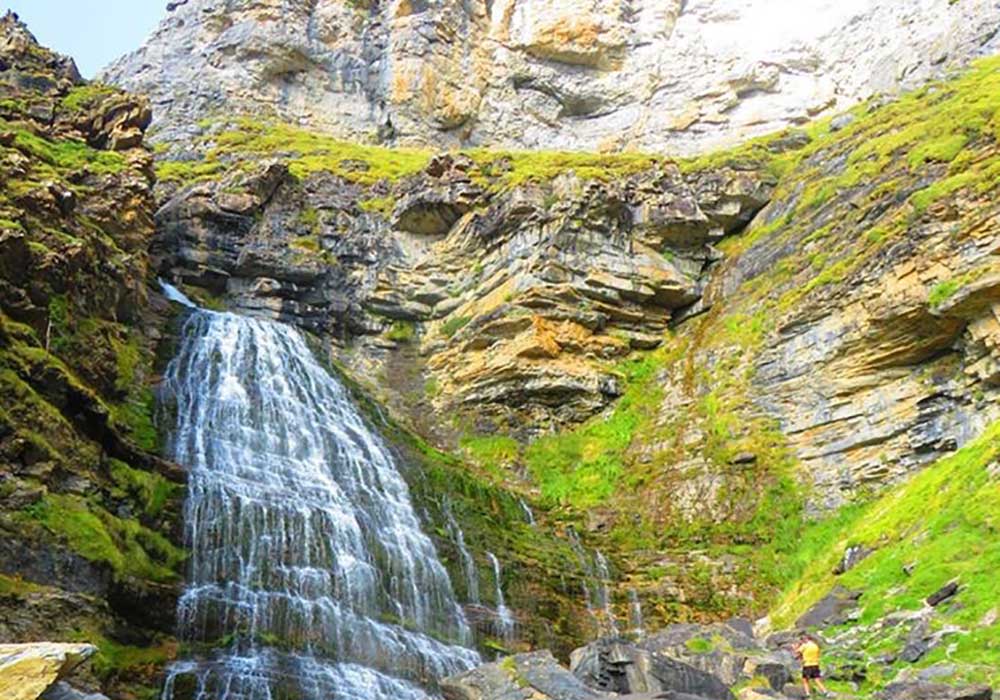 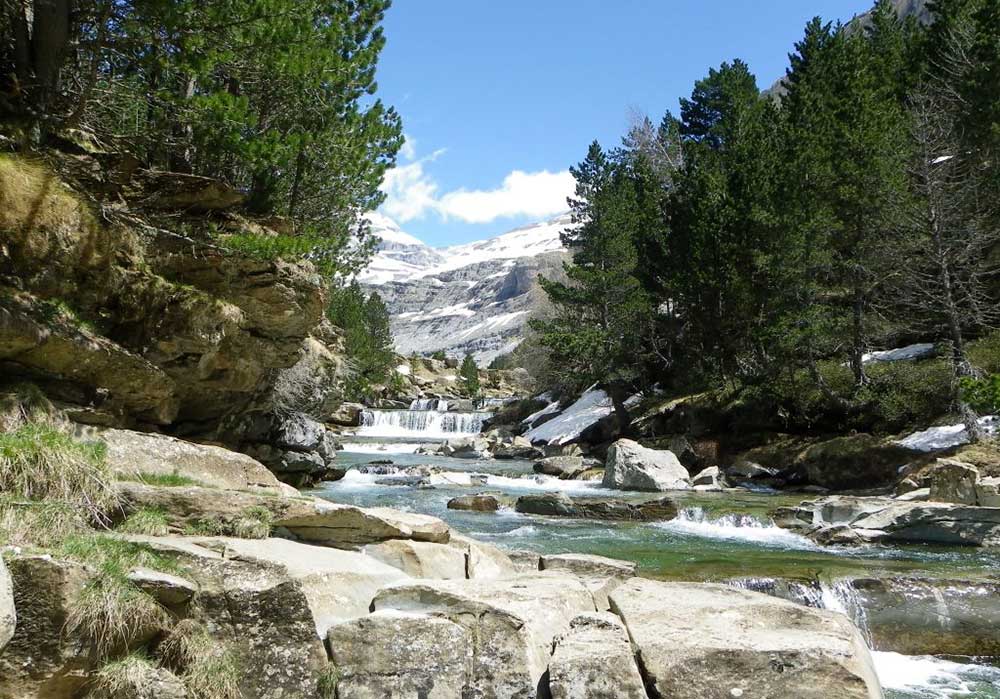